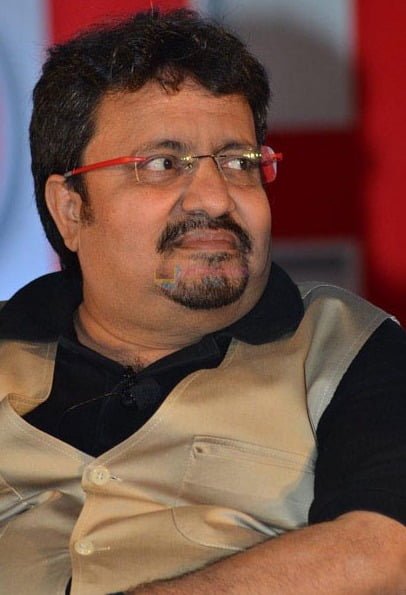 Sneh Tuli’s DEKHO YE HI MUMBAI REAL LIFE will be the last film of veteran actor Neeraj Vora. DEKHO YE HI MUMBAI REAL LIFE is a directorial debut of painter, writer and poetess Sneh Tuli who has made a notable name for herself in every industry that she has stepped into. This multifaceted personality has to her credit a number of writings in the form of books which have been published over the past few years.

Director Sneh Tuli gets emotional while talking about veteran actor Neeraj Vora and feels lucky that Neeraj Vora has been a part of her film,”DEKHO YE HI MUMBAI REAL LIFE will be the last acting performance of his inspirational Bollywood career, it was my pleasure to direct Neeraj ji in my film. I will always cherish the memories that I made with him while shooting this film. The audience will love his role and acting in this film and watching him on screen for the last time will be a delight for their fans and well-wishers as well.”

The movie is written and directed by Sneh Tuli under the banner of SAM (Sneh Arun Music) and it stars actors like Preeti Jhangiani, Sharat Saxena, Vrijesh Hirji, Jimmy Sharma, Meghna Patel and Brijendra Kala.

Twitter
Flip
Koo
Previous article
‘Narcos: Mexico’ stars headed to India
Next article
Why is MTV’s Ace of Space latest episode a must watch
This May Also Interest You
Sports