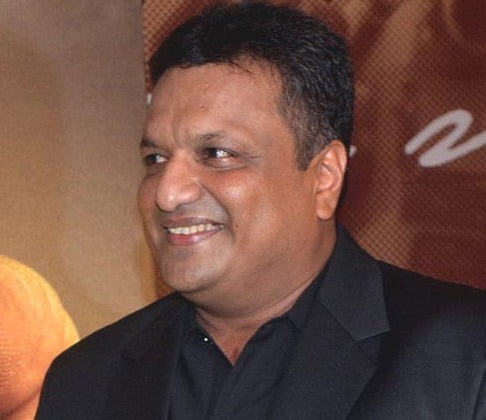 Filmmaker Sanjay Gupta says he finally has a story for a short film in mind and will begin writing it.

"For a long time since DUS KAHANIYAAN, I have been asked to do short films. I did not because there was no story that pounced on me demanding to be made. Now finally, one has, and I can't get it out of my head. Will begin with writing it today," Gupta tweeted on Thursday.

DUS KAHANIYAAN, an anthology, had released in 2007. It comprised 10 short films telling different stories directed by a host of directors.