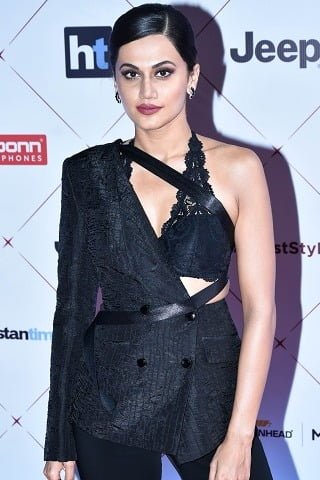 Bollywood actress Taapsee Pannu expressed her excitement on social media after her film GHAZI was named as the Best Telugu film at the 65th National Film Awards.

She said the award victory made her feel proud.

"So so proud to be a part of a film winning National award. #Ghazi Love and hugs to my entire team!," she tweeted.

Twitter
Flip
Koo
Previous article
Carnival associates with MAMI to bring world-class cinema to Mumbai
Next article
What Bhumi Pednekar has to say about censorship on the net?
This May Also Interest You
Health & Lifestyle