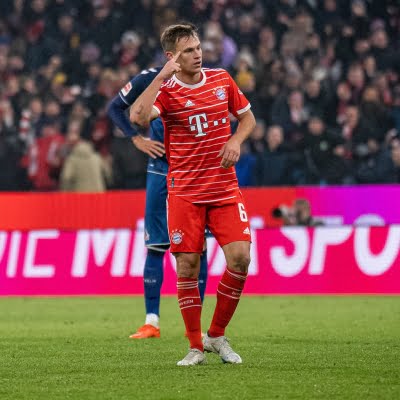 Cologne caught a fairy-tale start on the road and stunned Bayern with the early opener in the fourth minute when Julian Chabot flicked on Florian Kainz’s corner to the back post where Ellyes Skhiri finished the job from very close range.

Bayern remained unimpressed and controlled possession but still Cologne posed more threats in front of the target as goalie Yann Sommer had to defuse a low cross to deny Skhiri a second goal at the half-hour mark, reports Xinhua.

The hosts eventually created their first opportunity in the 44th minute when Benjamin Pavard forced Cologne goalkeeper Marvin Schwabe into action for the first time.

Julian Nagelsmann’s side started an onslaught on Cologne’s goal after the restart but neither Matthijs de Ligt nor Kingsley Coman was able to beat Schwabe despite promising chances.

Schwabe remained in the thick of things and denied Bayern another golden chance after defusing a close-range header from Thomas Muller in the 79th minute.

Cologne’s custodian was hapless moments later as Kimmich unleashed a hammer from 30 meters into the roof of the net to secure a share of the spoils in the 90th minute.

“To concede a late goal is always painful but it is a well-deserved draw. Bayern pressed frenetically and we were maxed out. That’s Bayern’s quality. They can always pile on the pressure, but we go home happy today,” said Cologne head coach Steffen Baumgart.

“Our equaliser came a little bit too late. If we would have scored earlier, we could have turned the tide,” said Bayern goalkeeper Sommer.

Wolfsburg snatched another high victory and extended their winning streak to six games after easing 5-0 past hapless Hertha Berlin, while Hoffenheim played out a 2-2 draw with Stuttgart.