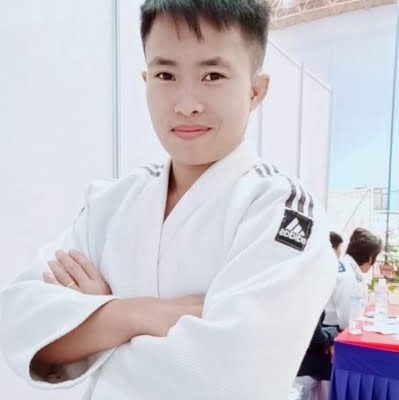 New Delhi, April 7 (IANS) The coronavirus pandemic struck India’s 16-member judo squad forcing it to pull out of the Asian Oceania Olympics qualifiers that started on Tuesday in Bishkek, Kyrgyzstan.

“Withdrawal from the Olympics qualifiers has dashed national team’s hopes of earning valuable points in order to win one continental quota place,” a team member told IANS from Bishkek.

One of the Indian team members tested positive for Covid-19 just a day before the official weighing in on April 5. As per the protocols of Asian Judo Federation, if any team member tests positive for coronavirus, the whole team can’t take part in the continental competition.

“The entire squad, including four coaches, are in isolation for a minimum of 10 days now,” said an official associated with the team.

The Bishkek-bound squad had earlier suffered a setback even before the team’s departure on April 3 as Divanshu in the 81kg weight group from Bhopal’s Sports Authority of India (SAI) training centre tested positive for Covid-19 and was dropped from the continental event.

“It was considered a bad omen. Ajay Yadav (73kg) the second player who tested Covid-19 positive later in Bishkek. He is also from the Bhopal SAI centre,” said a player who will miss the tournament.

Since the selected players were from different parts of the country, there was no collective camp for the Asian tournament, says a coach of the team.

“The judokas were told to train on their own to avoid close contact before the main competition. It was also mandatory to furnish negative RT PCR Covid-19 report. Despite all those precautions, we are out of the Asian meet,” added a team coach.