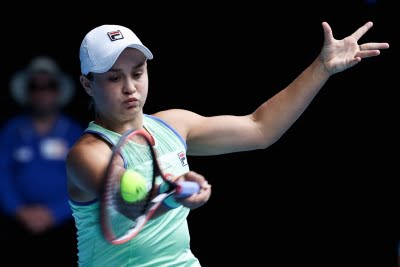 Barty, playing with intelligence, athleticism and a breathtaking diversity of shot, won the semifinal 6-3, 6-3 in one hour and 27 minutes on Thursday, Xinhua news reports.

“I think it was my best match in Miami,” Barty said.

“I think with Elina, you have to produce your best tennis. Happy with the way we were able to execute today.

“Every time you’re on the court you’re able to improve, try to get a little bit better and grow every single day.