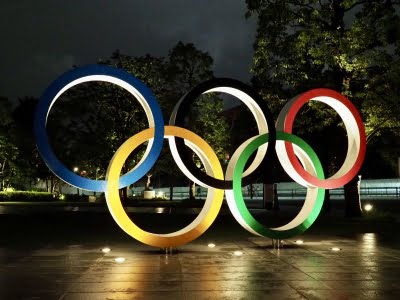 Seoul, April 1 (IANS) Despite no perceptible thaw in their relations, Seoul said on Thursday it has submitted a joint bid with the North Korean capital of Pyongyang to co-host the 2032 Summer Olympics and Paralympic Games, according to a report.

In late 2018, South Korean President Moon Jae-in and his North Korean counterpart Kim Jong Un had, during a summit, agreed to work towards a joint Olympic bid, but soon relations between the countries soured and it was felt the joint bid would not see the light of the day.

However, with the International Olympic Committee (IOC) reportedly keen on awarding the quadrennial sporting spectacle to the Australian city of Brisbane, Seoul’s Metropolitan Government stepped in and notified the IOC about its joint bid with Pyongyang.

“The IOC selected Australia’s Brisbane as the preferred host for the 2032 Summer Olympics in a surprise move announced on Feb 25. The South Korean Government and the Seoul city immediately expressed regrets at the decision and held consultations with the IOC, leading to the presentation of the co-hosting proposal,” said South Korea’s news agency Yonhap, quoting a statement.

While the two countries, who share a bloody past, did come together on the sporting arena as recently as the Pyeongchang 2018 Winter Olympics, where a unified North and South Korean team took part in the women’s ice hockey tournament, the countries have otherwise failed to bury their differences.

IOC chief Thomas Bach too visited North Korea to bring the two countries together on the sporting arena but relations between neighbours soured again in 2019.

Over the last couple of years, joint bids for the 2030 FIFA World Cup and the 2023 FIFA Women’s World Cup have also been discussed but nothing concrete has come out of discussions.

Xinhua news agency also reported that Seoul on Thursday sent a joint bid proposal to the IOC to co-host the 2032 Olympics with Pyongyang. “Seoul’s metropolitan government said in a statement that it submitted the proposal to the future host commission of the IOC after having been in ‘continuous dialogue’ with the IOC since January 2020,” it said.