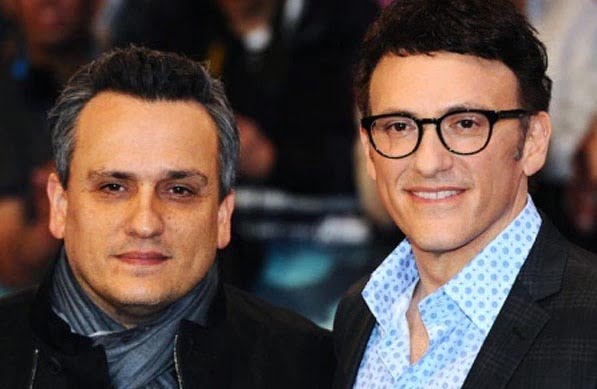 The film shot at Ahmedabad and Mumbai locations will now move on to Bangkok and Thailand, reports variety.com.

Based on a script by Joe Russo (CAPTAIN AMERICA: CIVIL WAR), the film follows a young boy caught in a war between drug lords and a mercenary who comes to his rescue.

"India has provided incredibly beautiful backdrops that have added to the intricacies of our production," said Russo.

Talking about his role in the film, Manoj told IANS that he has a guest appearance in DHAKA.

Twitter
Flip
Koo
Previous article
Anushka: Always trying to put myself in uncomfortable position
Next article
A STAR IS BORN: Here’s how Beyonce lost to lady Gaga
This May Also Interest You
News