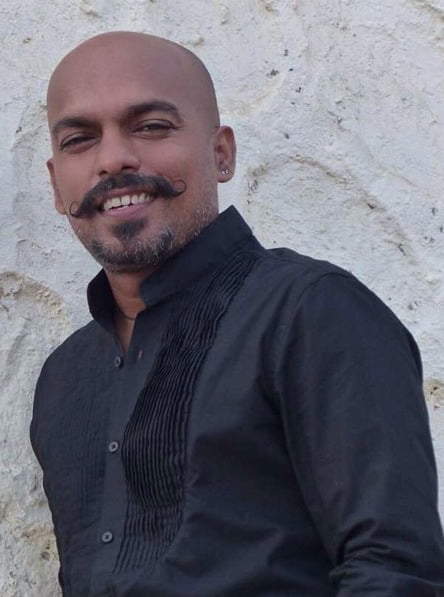 In the wake of campaigns like ‘Me Too’ and ‘Times Up’, one wonders for how long women are going to suffer in this male dominated world. Women, be it from a well-to-do educated family or from a humble background are suffering in their own ways. The mere act of survival has become a matter of concern for them.

But then the question arises that are they suffering only because of the atrocities of men? No certainly not. Many a times they suffer at the hands of their female counterparts as well! Highlighting this pertinent point, lyricist Prashant Ingole who has penned beautiful songs like ‘Malhari’ for BAJIRAO MASTANI and gave hit songs for films like MARY KOM, RACE 2 among others is coming up with short film titled BUDH. His short film talks about how women can’t be rescued from the clutches of male tyranny until and unless they decide to rescue themselves.

BUDH which means awakening revolves around the story of three women Laxmi, Zainab and Yvonne who hail from different starta of the society but are bound by a common thread i.e. being ill-treated by their family especially the men in their life.

Even though it’s a short film, its ensemble cast boasts of some commendable industry names. Written and directed by Prashant Ingole, the film’s sound is designed by Ganesh Gangadharan (He has previously worked in TIGER ZINDA HAI, DHOOM 3, SULTAN and FAN to name a few) and it stars Geetanjali Mishra, Richa Meena, Sabina Jat, Sudeep Sarangi, Vineet Sharma in pivotal roles.

Shot by cameraman Chandan Kowli, of the award winning Marathi movie LAPACHHAPI fame, BUDH is about how these 3 women rise up from the barren thoughts of tradition and inequality and doesn’t wait for a knight in shining armour to rescue them but instead become their own Hero and fight for themselves.

BUDH is primarily being made for International Film Festival circuits and is currently in post-productions. Director Prashant is keen on having his film premiered at the prestigious Cannes film Festival.

Twitter
Flip
Koo
Previous article
Uncertainty over PADMAAVAT release in Indore, Bhopal
Next article
After Madhuri Dixit, Jacqueline Fernandez to do ‘Ek Do Teen’!
This May Also Interest You
Sports

Women's Premier League will make India much bigger powerhouse than what they already are: Grace Harris