Ackles gives up predicting the end of Supernatural 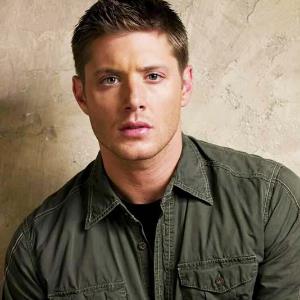 Actor Jensen Ackles has been fighting demons and all things supernatural as Dean Winchester on the show "Supernatural", which is now in its 14th season. He says he has given up trying to predict how it is going to end.

Over the past few seasons, Sam (actor Jared Padalecki) and Dean have talked a lot about where they are heading and how their time is going to come. When the show finally comes to an end, what would Ackles like to see happen?

"I don't think riding off happily into the sunset is in their future. They might do that and then run into a group of Leviathans that destroy them. Every year, I try to think about 'Well if this is the last season, how would we wrap it up? How would we end it?' But that just never happens," Ackles said in a statement to IANS.

"For that reason, I've given up trying to predict how the whole thing is going to end. Sometimes I think that going out guns blazing would be a great way to go, but I would also like to leave it open so that we could revisit them in the future. There are a lot of shows that get rebooted nowadays."

"In fact, some shows have started, finished and have been rebooted – but then gone off air again during the tenure of our show. I would like to keep it open, so that there can be a future," he added.

The show is currently aired on AXN in India.

But is there an end to "Supernatural" in sight?

"I hope not. One of the reasons we are still doing this is because we all still love doing the show. We still love playing these characters. We still love telling these stories and the writers still keep it fresh and interesting. If they can continue to do that then, I certainly don't see an end in sight right now," said Ackles, who has also directed a few episodes of the show.