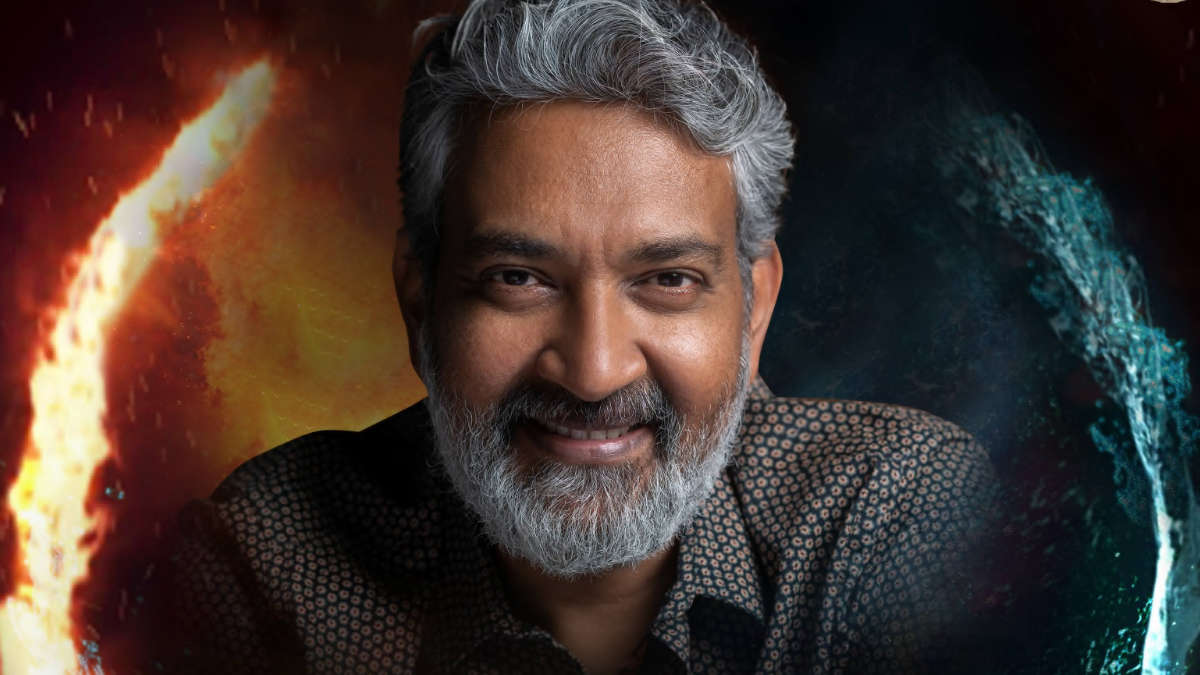 Tollywood hitmaker S.S. Rajamouli has won the best director award from the New York Film Critics Circle (NYFCC) for his epic adventure film ‘RRR’, reports ‘Variety’. The awards are seen as the bellwether for the upcoming Hollywood awards season.

Although ‘RRR’ wasn’t selected to represent India in the international feature category of the Academy Awards, Variance Films has mounted a substantial campaign to have the film recognised in the general categories, including best picture. And as ‘Variety’ puts it, it looks like it could be paying off. Rajamouli’s win has been described as ‘one of the jaw-droppers’ of the evening.

NYFCC’s winner for best film has typically had a strong correlation with the Academy Awards’ best picture category. Since the expansion to nominees in 2009, only ‘Carol’ (2015) and ‘First Cow’ (2020) have missed Oscar recognition. The latter was the first film that has won New York’s top prize and failed to garner a single Oscar nomination.

Last year, the winners included the Japanese feature ‘Drive My Car’, which went on to receive a nomination for best picture. Other crossover winners included ‘The Power of the Dog’ receiving the directing prize for Jane Campion, alongside eventual lead and supporting actor nominees Benedict Cumberbatch and Kodi Smit-McPhee.

Lady Gaga’s best actress win for ‘House of Gucci’ and Kathryn Hunter’s supporting triumph for ‘The Tragedy of Macbeth’ were the two winners that failed to garner recognition.

At Friday’s gala awards event, Todd Field’s ‘Tár’ from Focus Features took the top prize for best film. A24 led the tally for all studios with four wins. Celebrating its 88th year, the NYFCC membership consists of more than 50 journalists from leading publications, including ‘Time’ and ‘Variety’.

In the middle of one of the most stacked fields of contenders in years, Cate Blanchett was among the two wins for ‘Tár’, earning best actress for her turn as a controversial German composer on the verge of losing her grip on power. This marks her second win from the group after ‘Blue Jasmine’ (2013), for which she won her second acting Oscar (after 2004’s ‘The Aviator’).

Far from a done deal, she is fighting in a race that includes surprise Gotham winner Danielle Deadwyler (‘Till’), Gotham honoree Michelle Williams (‘The Fabelmans’) and fan-favorite Michelle Yeoh (‘Everything Everywhere All at Once’), according to ‘Variety’.

Colin Farrell won best actor for his work in two of the four films he starred in 2022 — ‘The Banshees of Inisherin’ by Martin McDonagh and ‘After Yang’ from Kogonada.

The 46-year-old Irish star is the fifth leading actor to win the prize for multiple performances after Brad Pitt for ‘Moneyball’ and ‘The Tree of Life’ (2011), Robert DeNiro for ‘Awakenings’ and ‘Goodfellas’ (1990), Jack Nicholson for ‘Chinatown’ and ‘The Last Detail’ (1974) and William Powell for ‘Life With Father’ and ‘The Senator Was Indiscreet’ (1947). All men went on to receive a nomination for one of their films during their respective years, notes ‘Variety’.

Much of the season has seen much talk about Brendan Fraser’s work in Darren Aronofsky’s ‘The Whale’. Farrell’s turn as the lovable drinking buddy Padraic in McDonagh’s dramedy, however, has captivated audiences since debuting at Venice, where Farrell won the Volpi Cup for best actor over Fraser, whose film also debuted there.