Harsh Chhaya gives out a real picture of the producers 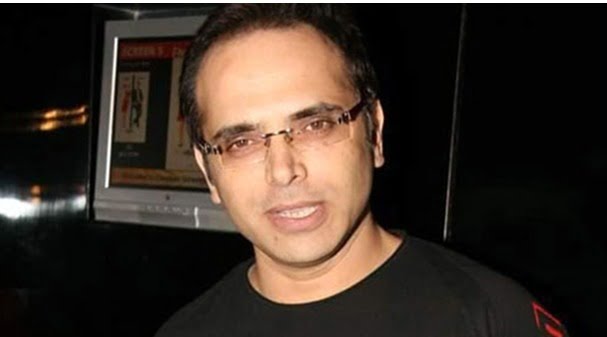 Whether it’s about being a producer or finding one, neither is a cakewalk, but newly turned director Harsh Chhaya has had a totally different experience.

As a debutant, to get producers for your film is a task and on top of that ‘very good producers’ is like too much to ask for. According to actor turned director Harsh Chhaya, he’s been rather lucky in this case!

“Rarely do we get producers who say stars nahi achhi script chahiye! They liked my script and came on board. To get a big star was not their priority. They wanted good content. I was given the liberty to cast the actors I felt suited the role. Who gives so much liberty to a first time director these days? Any good script deserves producers like these" says Harsh.

“We at Welcome Friends Productions have partnered with the brand S.O.I.E to bring the best of entertainment and content to the market. We have a pact for 10 movies with them starting, with this one. Whoever is looking for a content based movie should watch our films and whoever has a good script can approach us for their next. We want to create projects for the audiences that believe content is the soul of a film” says Amrit Sethia.

Khajoor Pe Atke is a comedy around death written and directed by Harsh Chhaya, produced by Welcome Friends Productions, and presented by S.O.I.E, releasing on 18th May and is distributed by PVR Pictures with music on Zee Music.