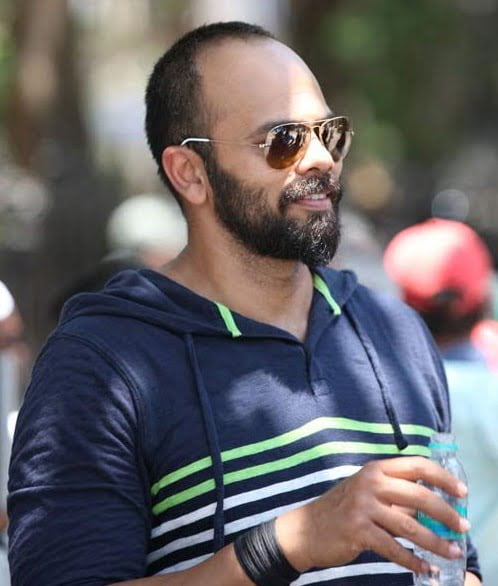 Shah Rukh Khan's ZERO and Ranveer Singh's SIMMBA are both much-awaited big ticket movies, which were earlier set for a clash during the Christmas season. Now they will release a week apart to avoid the box office collections getting affected, says SIMMBA director Rohit Shetty.

Talking about the potential business that might get affected due to the release of these two films, Shetty said here on Friday: "I think one week is enough and there is no competition. Earlier we were planning to come on the same day, but then we went into a discussion.

"We decided not to come together because that would affect numbers. It was a mutual decision. If the film does well in the first week, it will go on."

Rohit was present at the Jagran Cinema Summit where he spoke about understanding the pulse of the mass audience for the commercial cinema, in which he has carved a niche with films like GOLMAAL, SINGHAM and CHENNAI EXPRESS.

Asked if he is interested in making a biopic on someone, Shetty said: "If I ever want to make a film on a personality, I would love to make a film on Maratha warrior Shivaji Maharaj. I can make it really well."