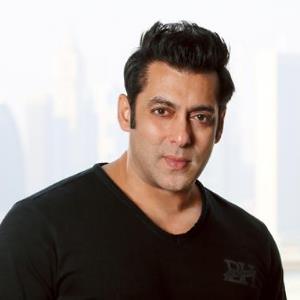 Nitin Kakkar is all set to launch two new faces in his upcoming film Notebook Zaheer Iqbal and Pranutan. The film has been shot extensively in the backdrops of Kashmir. According to Nitin Kakkar Notebook needed a picturesque cinematic backdrop and there's no better place than Kashmir.

Notebook is a 2019 Bollywood romance-drama. The movie marks the acting debut of Zaheer Iqbal and Pranutan Bahl.

Zaheer Iqbal who hails from a non-filmy background happens to be the first member from his family to set his foot in Bollywood.

Debutant actress Pranutan was a lawyer by profession but she was always aspired to be an actor and hence she chose the acting profession.

Helmed by National Award winning director Nitin Kakkar produced by Salma Khan, Murad Khetani and Ashwin Varde. Notebook is all set to release in the theatre on 29th March 2019.