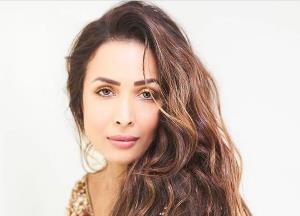 In the image on Instagram, Arjun is seen getting his bow-tie fixed before hosting an event.

Also Read: There is no room for bad content: Arjun Kapoor

Malaika wrote: "Why so serious?"

To which, Arjun replied: "Malaika was wondering how's it such a complex process getting the bow tie right."

After keeping their relationship under wraps for a very long time, Arjun and Malaika have now become more open. From dinner dates to parties and film screenings, the couple have been photographed together several times.

Arjun will next be seen in "Panipat", a historical drama directed by Ashutosh Gowariker. The film also stars Kriti Sanon and Sanjay Dutt.