Elba in talks to join Andy Serkis in MOUSE GUARD 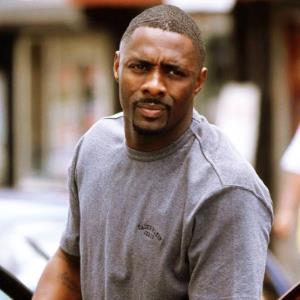 Actor Idris Elba is in talks to join actor-filmmaker Andy Serkis and Thomas Brodie-Sangster in the fantasy-action movie MOUSE GUARD. The film will be directed by MAZE RUNNER filmmaker Wes Ball, reports variety.com. Network Fox is planning a live-action movie through performance capture technology employed in the PLANET OF THE APES films, in which Serkis starred as the ape leader Caesar.

David Peterson created, wrote, and illustrated the "Mouse Guard" series, which launched in 2006 and is set in a medieval times world without humans. The stories centre on a brotherhood of mice sworn to serve their fellow species.

Matt Reeves, director of WAR FOR THE PLANET OF THE APES is producing MOUSE GUARD along with Ross Richie and Stephen Christy. Joe Hartwick Jr. is also producing it.

If the deal goes through, Elba will portray Celanawe, a hermit figure who has long lived outside mouse dwellings. Serkis will portray the villainous blacksmith Midnight and Brodie-Sangster will play Lieam, one of the Mouse Guard's youngest members.

Production is expected to begin in the late spring.